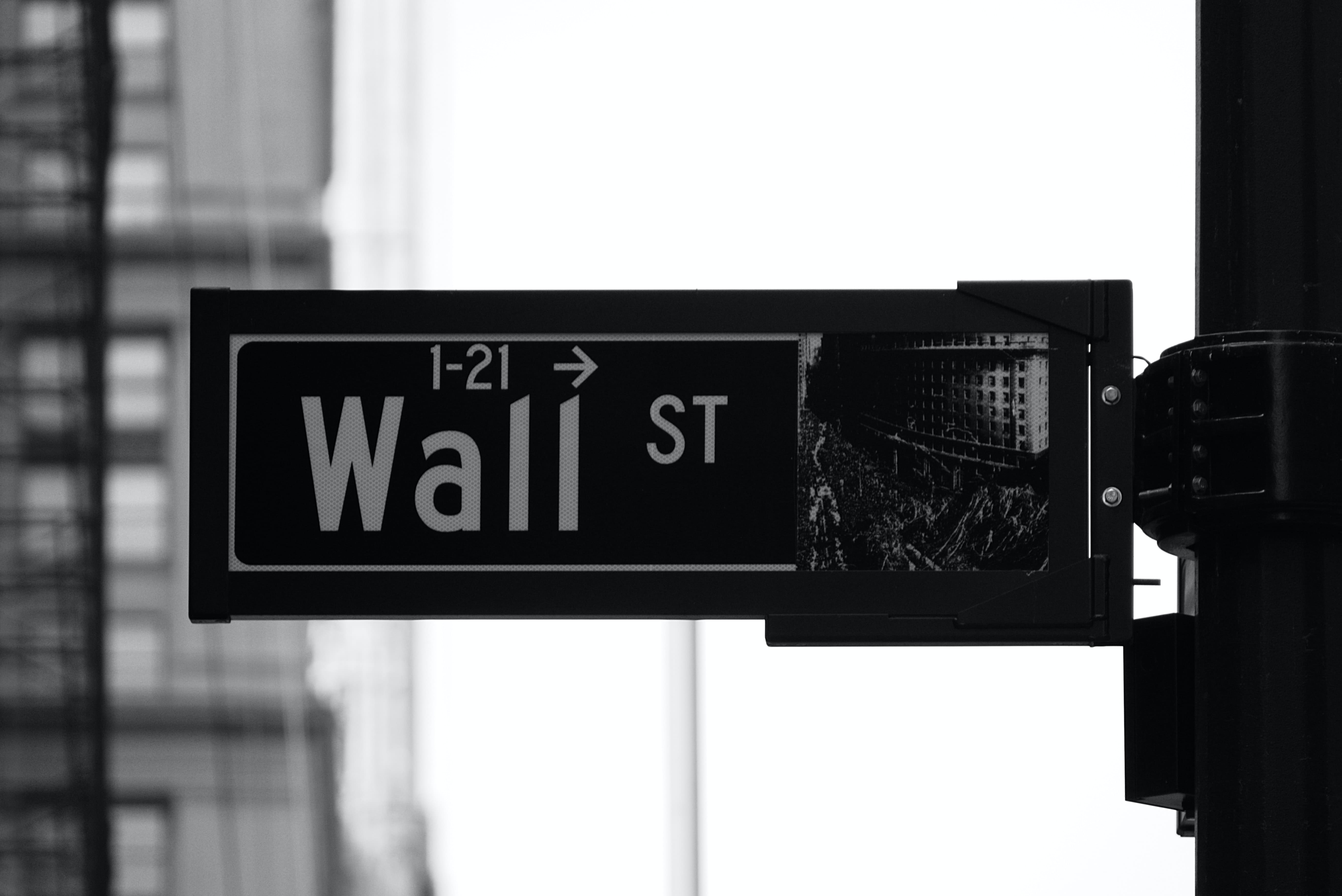 Understand how Wall Street is trying to control investors.

Just how much did you love seeing Kevin Leary (Mr. Wonderful from SharkTank) debating with the Massachusetts Secretary of State (William Galvin) about shorting and transparency in the stock market?  Claiming that unsophisticated investors wrenched control away from Wall Street, Mr. Galvin, stated that the market was in danger from the Redditors.  Kevin Leary disagreed and said we needed to shine a light of transparency on the market and let the market do what it’s supposed to do.  He applauded the fact that millions of younger people, who weren’t educated in investment and economics, were taking their small investments and learning about the market.

‍
The GameStop/Reddit surprise unleashed a lot of vitriol regarding Wall Street and the Little Guy.  Democratic Senator Sherrod Brown of Ohio (Incoming Chair of the Senate Banking committee) said  “People on Wall Street only care about the rules when they are the ones getting hurt.  American workers have known for years that the Wall Street system is broken – and they have been paying the price.”

Is Wall Street really manipulating the little guy?  I decided to do a little research and the answer came back a resounding YES.  Is social media (I’m talking to you Redditors) really your friend?  Or is it another manipulative tool?

Remember the 99% movement?  The top 1% of the top 1% continue to share tips with each other so they can turn massive profits and continue to build their wealth.

What happened to that revolt?

The five steps of manipulation

Manipulator(s) prefer a neglected stock, often lower-priced with lackluster trading volume and an uninteresting chart pattern. Then, they act.

1. They quietly accumulate a position to avoid notice
2. When the time is right, they step up their buying, causing a strong price rise to trigger interest and entice new buyers, thereby pushing the stock higher (this is          the “pump” phase)
3. The now-obvious action produces website "analyses," helping spread the word (manipulators can support this activity)
4. Social media chat boards excitedly pick up the action and spread the word further (manipulators can support this action)
5. If all goes according to plan, the manipulator(s) sell into a strong buying upsurge accompanied by optimistic articles and conversations (this is the “dump”          phase)

With the manipulator(s) selling and departing, the stock sinks. The remaining shareholders now are conflicted about perhaps missing the top but not wanting to miss another dramatic run-up. Then, as the stock sags further, reality sets in and the hangers-on sell out.

How do you avoid being manipulated in this way?

Remember, when it came to the GameStop/Reddit Saga - it’s not that wall street had a problem with manipulation – it was who was doing it that made them angry.  The answer is using platforms that have a track record and aren’t just buying into the everyday manipulation.  With Wyzer, we give you the tools to copy trade in an open and transparent way.  It isn’t about jumping on a bandwagon; it’s about being able to copy an established trader’s portfolio but having all the information about that trader at your fingertips. 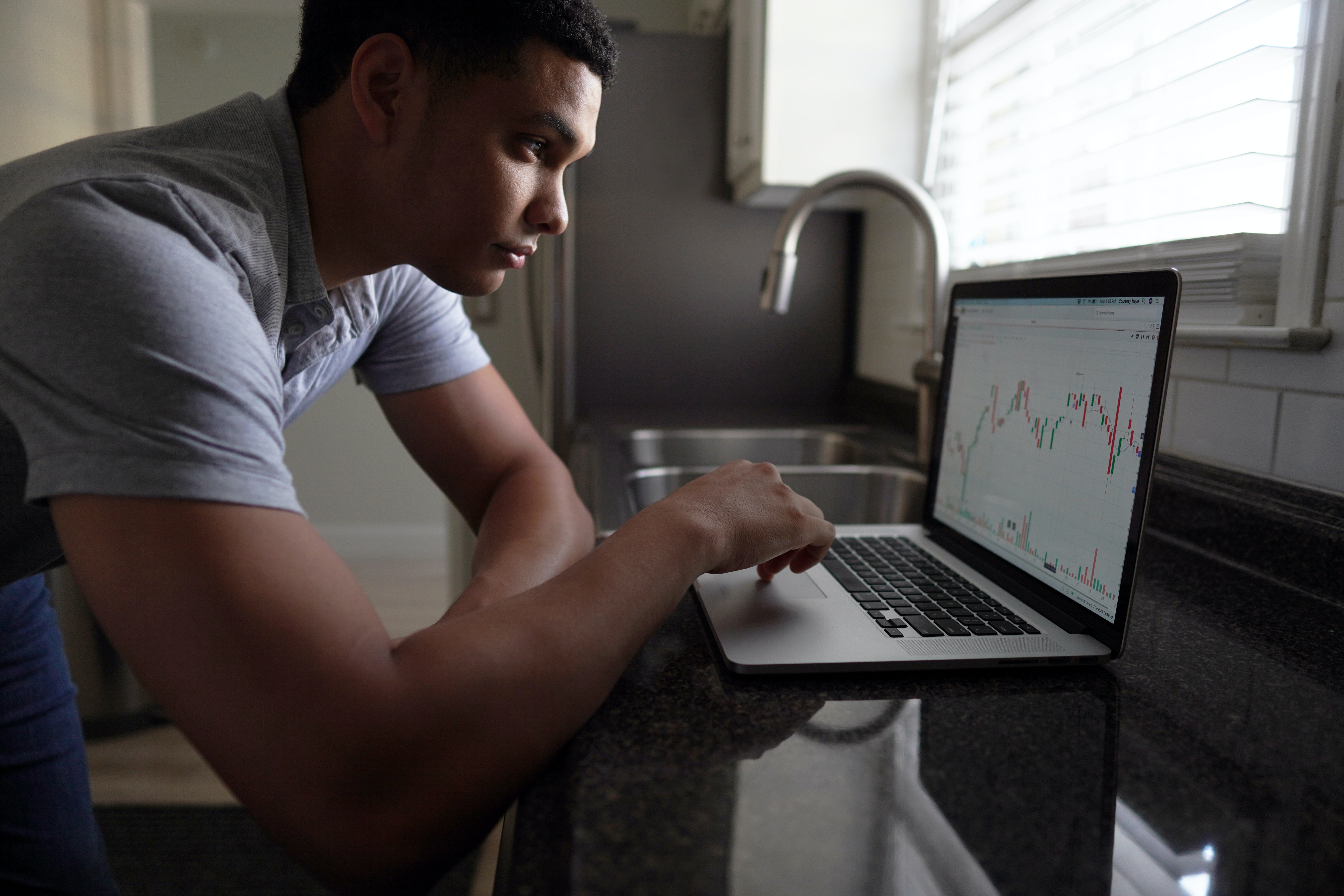 What type of investor are you?

Knowing your investor profile is crucial to working out what type of investment suits you. When it comes to investments, are you a risk-taker? Or do you tend to invest small amounts in carefully researched funds? The way each of us approaches investments can vary greatly and have a huge impact on our financial future. 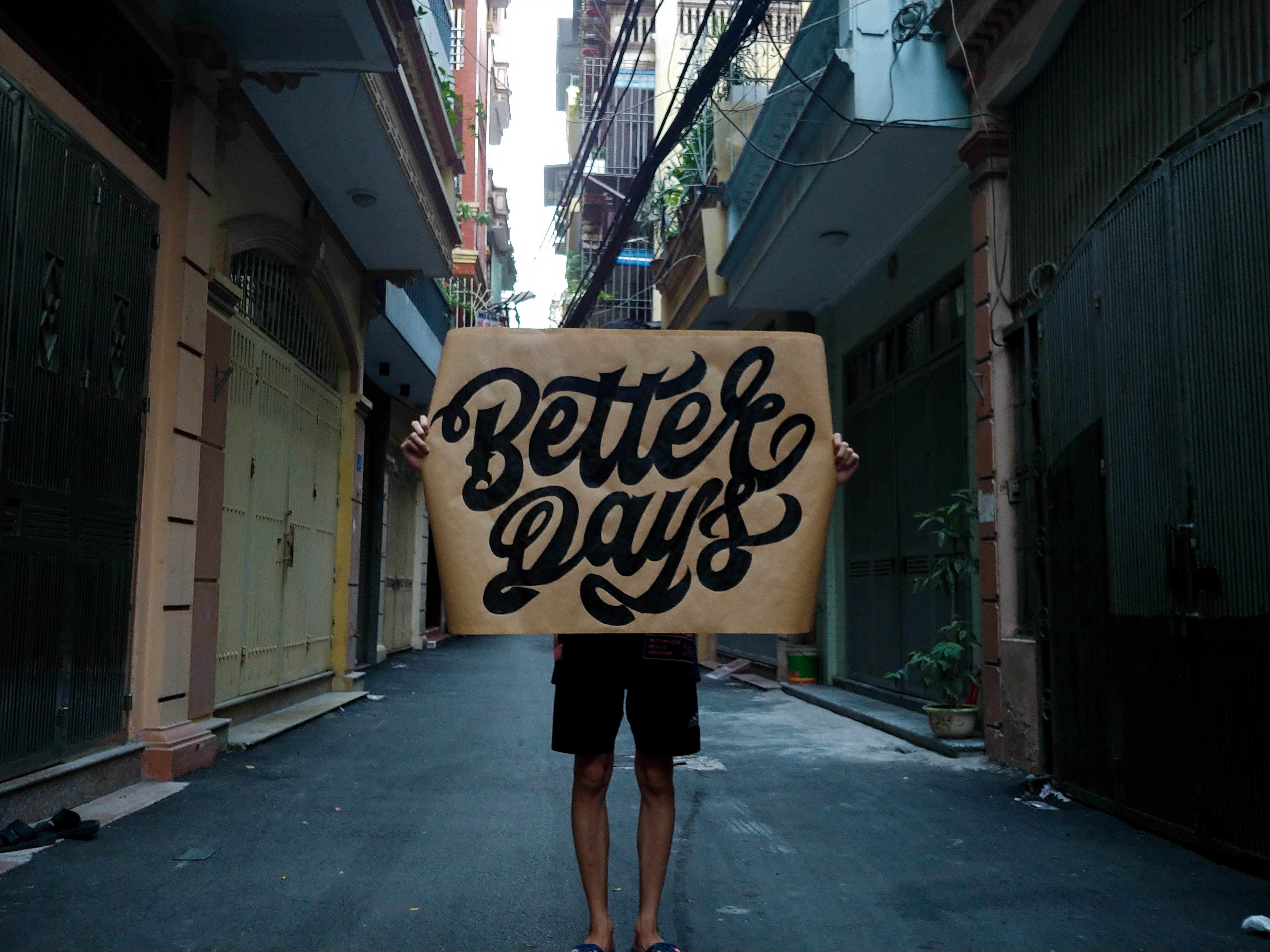 What the pandemic taught us about finance.

One side effect of the pandemic was that people who had to stay home and couldn’t work were not able to cover their costs with the little bit that they got from unemployment and EIP payments. Now that everyone is mostly back to work, it’s understood that we need to do a better job of investing and saving. Here are some tips to help you out with that.